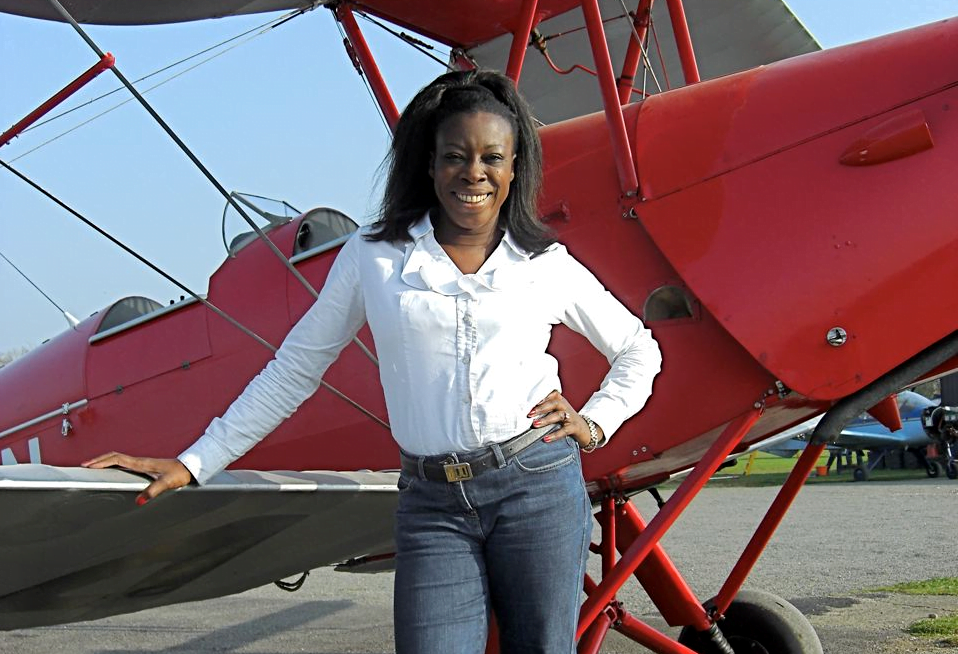 Former magistrate Bernadette Macdonald-Raggett. Is a motivational speaker, counselor and legal adviser who has a passion for problem solving and helping people achieve their full potential. As a magistrate she saw many individuals who had not reached their full potential and sought to prevent others from making the mistakes she had seen others make. She has a passion for helping those from disadvantaged and ethnic minority communities and regularly speaks at schools, universities and businesses around the world giving valuable and refreshing insights into the keys to success, how the court process works and effective tools against racism and sexism. Bernadette regularly appears on international television including the BBC and various Afro Caribbean networks. She consults for the crown prosecution service, is on the boards of several charities and a leader within the restore support network. A Charity Specialising in the care and social needs of older offenders as well as helping Ex-Offenders restore themselves as members of society.

Bernadette has been Married to Sean for 33 years and they are proud parents to one son.