On the 6th of June 2019 Bernadette Macdonald-Raggett was asked by the crown prosecution service to host a community conversation  In partnership with Tim Cole Senior District Crown Prosecutor for Wessex CPS held at The Savoy Hotel, Bournemouth. The event was put together to raise awareness about the role of the CPS within the Criminal Justice System as well as improve public confidence in the service. It was also an open forum for members of the public to ask questions and express any concerns they had with regards to the service particularly those from ethnic minority or disadvantaged groups. 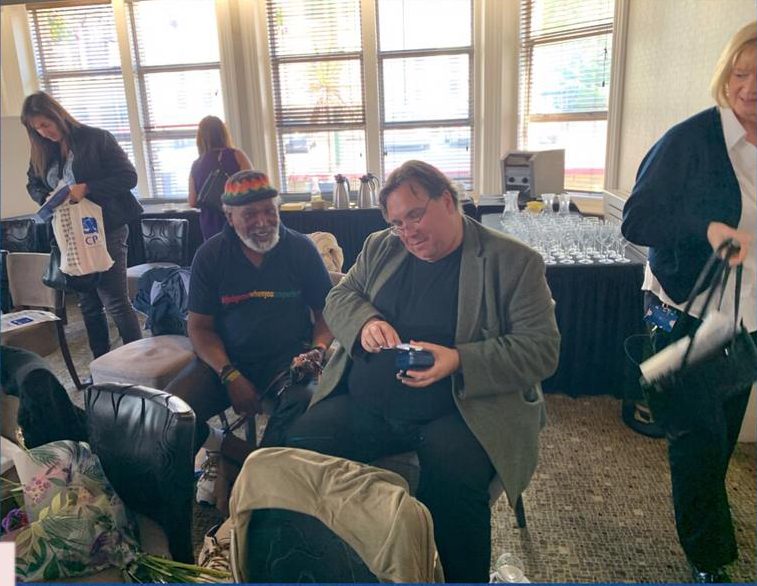 It was well attended by a diverse group of people including influential and important community members, who were attracted by this opportunity to engage directly with the cps on behalf of the citizens they represent.

A lot of valuable feedback was gathered and many relevant questions were received that will allow the CPS to serve the community better. 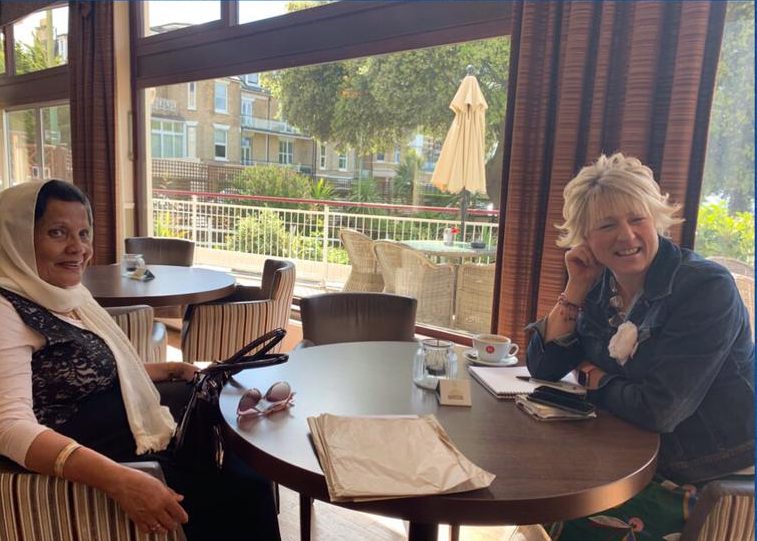 Community Leaders were also pleased to have gained a greater knowledge and understanding of the CPS. “We look forward to the next meeting!” Was the sentiment echoed by many,

Joanne Jakymec Chief Crown Prosecutor for CPS Wessex was very pleased how the first of the community conversations had turned out. She expressed thanks to Bernadette Macdonald-Raggett for managing to gather a variety of influential and important community members who were an essential part of relaying the questions , feedback and concerns of the public.

The next one of these community conversations will be announced shortly. Further information on it will be made available as an update on this website.