“Stop Press”
“Joining forces” seems to be the theme for 2018 for Bernadette when the Police comes knocking for help and support bringing Communities together there is only one thing to do says Bernadette “BE THE CHANGE YOU WANT TO SEE”
complimenting her role speaking to inmates and community groups it seemed like a no brainer!

The Police Crime Commissioner asked me to be part of his community engagement team.

Restore Support Network
The Charity Specialising in the care and social needs of older offenders and Ex-Offenders. Have asked me to Lead and Facilitate Dialogue Sessions in Prisons and outside in the local community 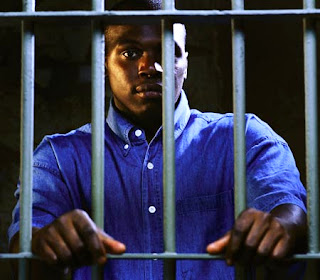 BERNADETTE SPEAKS IN PARLIAMENT :
Palace of Westminster, St Stephen’s Entrance, Westminster, UK SW1A 0AA
The team from the Kings & Queens Of Speech (as seen on Sky 1) spent the day training and  brushing up the skills of international and UK speakers  who have excelled in their chosen career as motivational speakers, actors, barristers, solicitors, artists, media personnel  and hotel managers from the top chains (Dorchester ).  Bernadette said “Wow, I felt so privileged being amongst such a glittering array of talent. We were there to enhance our skills; we were all put into various teams and were encouraged to contribute. We left our egos and past at the door!”

This was a totally honest, corporate training day and we left feeling inspired.  I would thoroughly recommend this type of training to anyone who speaks regularly on TV, at management meetings or in the public or to their staff members. Margaret McCabe, Barrister–at –Law, CEO & founder of ‘Debate Mate’ and her team did themselves proud. 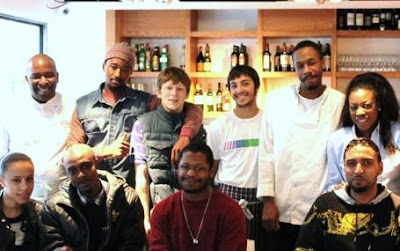 Bernadette MacDonald-Raggett puts on a day of inspirational coaching and cooking for the trainees from Social Enterprise restaurant, Waterhouse.    Read the voice newspaper story here

I have just been asked by The New Society organisation of Caribbean affairs to join their law department as a legal adviser and will be contributing to a local community paper.

I will be speaking  at an evening celebrating womens day on Friday 8th March 2013 7-10pm. For More information click Here

Be the first to comment on "Bernadette Macdonald Raggett News"